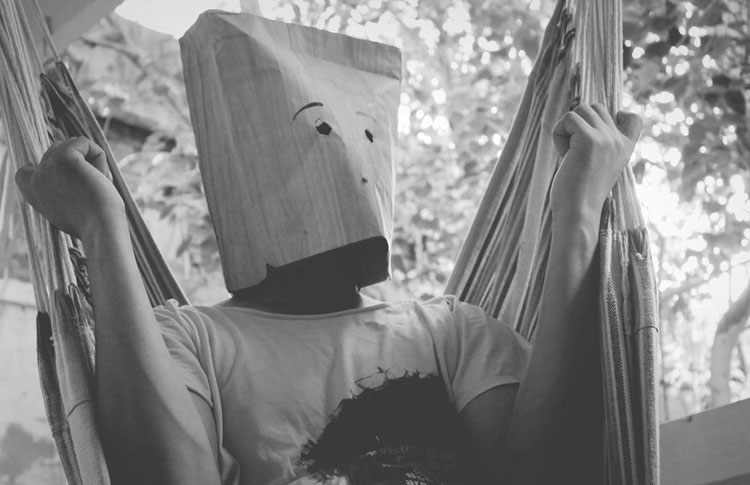 SCHIRKOA is a metaphorical reaction to the world I live in today -a perpetual conflict between two dimensions of our world. Thus, I imagined an alternate timeline where the whole world is concentrated into just two nations -an eclectic mix of cultures, identities and languages.

One nation, Schirkoa, is striving hard to achieve perfection and quite successfully achieves it through the ‘Bag Act’. The second nation, Konthaqa, is more human, colorful, romantic, sometimes irrational and eventually chaotic.
Both nations have thought-provoking ideas to run their nations and the better alternative can only be subjected to an individual’s perception.

Against this giant backdrop, there’s an intimate story following the events in the life of a meek man whose life keeps ascending to extremities as he travels through these two worlds trying to find meaning between society, religion and family. As the story treads forward we transit from a relatable contemporary setting to an avant-garde fantastical territory.

SCHIRKOA is a cross cultural and multilingual country. It’s an alternate future reimagined and compressed into a single country. This is also the reason many actors in the cast are going to be coming from a diverse range of artistic backgrounds, ethnicities, languages and cultures. I am actively looking for not just actors but individuals who can imbibe the codes these characters stand for. From poets, activists, filmmakers to musicians I am trying to explore a wider range of individuals for these roles.

I tend to see the world through an absurdist lens: for me animation amalgamates absurdity and fantasy in a provocative manner while still keeping the visual poetry and human moments intact. 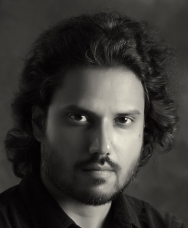 Ishan drew his first comic at the age of 6. As a school kid he was deeply inclined towards writing, drawing and acting. He created many original comics before finishing school. After getting rejected from two art universities he got into a prestigious engineering college in India pursuing computer science. It was here when he found his love for theater and animation. He wrote and directed several plays and made a couple of short animated films in college. The love for animation films intensified and he dropped out by the third year to pursue animation as a career. In 2008 he got a diploma in animation from renowned Singapore 3dsense Media School and started his career as a CG artist there. After a few years of well paid yet disheartening animation work for advertising agencies and TV series he quit.

He came back to his hometown in India to work on his own film. Meanwhile, he worked as a video editor and part time lecturer to pay the bills. He even worked as a CG art director at a monastery for 2 years where he worked and lived with the monks while working for their projects. These extremely diverse experiences completely changed his view of the world and art in general.

Amidst these brief stints, he managed to finish his first short film single-handedly in 4 years working nights and weekends. The film became the first Indian animated short to get long listed for the Academy Awards followed by tremendous reception at more than 120 international festivals. The film has received more than 30 awards.

Ishan Shukla has now set up his own animation studio to work on highly personal and artistic adult oriented animated feature films aimed at both an arthouse and broad audience.